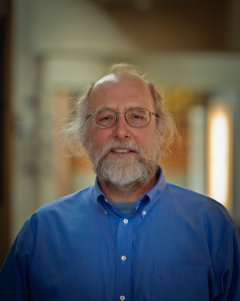 Alan Borning is a professor in the Department of Computer Science & Engineering at the University of Washington, Seattle, USA, and an adjunct faculty member in the Information School. His research interests are in constraint-based languages and systems, object-oriented programming, human-computer interaction, and designing for human values. Current projects in programming languages include work on object constraint programming and constraint reactive programming languages, and in HCI, tools for making public transit more usable, and systems to support civic engagement and participation. He received a BA in mathematics from Reed College in 1971, and a PhD in computer science from Stanford University in 1979. Awards include a Fulbright Senior Scholar Award for lecturing and research in Australia, and being named a Fellow of the Association for Computing Machinery in 2001.